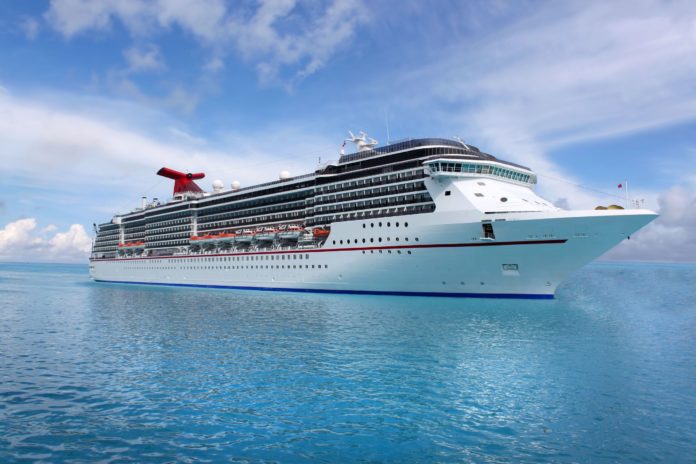 DETERMINED to strengthen its position as a cruising destination, the Philippines will implement this year a development strategy put together by Sydney-based Chart Management Consultants and funded by the United States Agency for International Development.

It includes plans to upgrade Philippine’s ports, of which four were identified as priorities: Manila, Boracay, Subic and Puerto Princesa in Palawan, said undersecretary of the Philippine Department of Tourism, Benito Bengzon Jr.

Shore excursions in all destinations will have to be improved and marketing stepped up, Bengzon said during the sidelines of the PATA Philippine Chapter’s first general assembly last Thursday.

He added that promotional efforts are already in motion with the country’s participation in major cruise events in Miami and the Asia-Pacific, and with the publication of the first ever Philippine Cruise Guide in 2014.