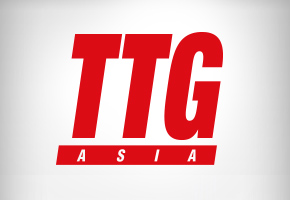 WORK has formally begun on a 417km-long railway connecting China’s southern city of Kunming to Thailand’s northern frontier at Nong Khai by passing through Laos at key cities such as Louang Namtha, Luang Prabang and capital Vientiane.

The project is funded and led by the Chinese government and is expected to take five years to complete.

While the new link connects to China Railways’ existing high-speed rail, trains travelling on the extended route are only allowed a maximum speed of 160km/h.

Laurent Kuenzle, CEO of Asian Trails is sanguine of the development, saying: “It will not only be the foundation of creating new packages within Thailand, Laos and China, but also cross-border tour packages particularly between Laos and Thailand as well as Laos and Yunnan.”

“This is not only of interest for local tourism but also to international tourists who will be interested in exploring these new routes.”

Concurring, Siprang Srinarintranon, regional marketing and communications manager, Diethelm Travel, said: “We foresee new potential inbound clients to Thailand from the Chinese market as well as an opportunity for Thailand outbound to China.”