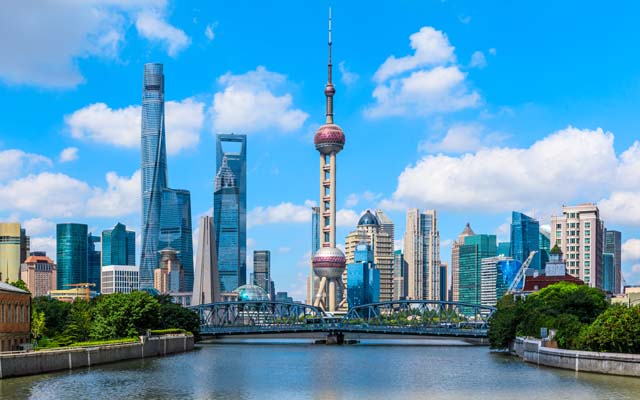 China will reduce the quarantine period for travellers and close contacts of infected people, as well as drop its airline penalty should infected passengers be brought into the country.

While no implementation date has been identified, the changes announced today will cut quarantine from seven days to five days at a hotel or government quarantine facility. The requirement for three further days in home isolation after centralised quarantine remains.

Travellers entering the country will now only need to take one pre-departure PCR test instead of two.

While close contacts of those infected will still be identified, the country will no longer be identifying secondary contacts.

Plans to accelerate vaccinations in China are also in development, stated the National Health Commission.