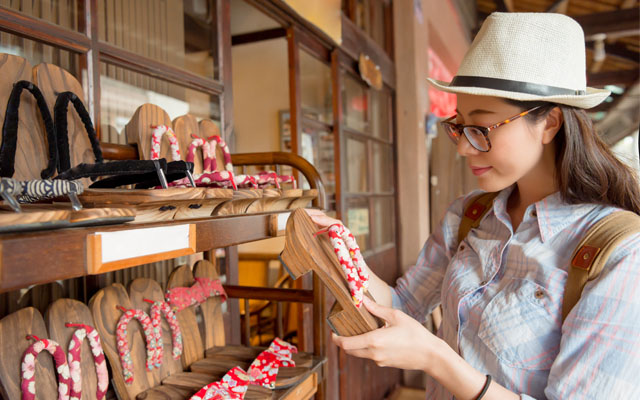 Japan is eyeing greater spending by international travellers to revive its ailing tourism and hospitality sectors following the relaxation of the country’s border rules.

Inbound tourism was a key growth driver of Japan’s economy pre-pandemic, and now the Japanese government is hoping it can offer some economic solutions post-Covid as well.

Prime minister Fumio Kishida has pledged to increase total spending by inbound tourists to five trillion yen (US$35 billion) annually, a target higher than the pre-pandemic spending by overseas visitors in Japan in 2019, which totalled a record 4.8 trillion yen.

Kishida said the government will “maximise the advantage of the weak yen” to reinvigorate the Japanese economy, noting that it could inspire greater spending by inbound visitors. A Japan Hotel Association spokesperson agreed that “with the weak yen, travelling to Japan is much more affordable”.

Kishida has asked ministers to draw up a policy package for a quick recovery by the end of October, and revise the country’s basic plan for tourism promotion by March 31, the end of Japan’s fiscal year.

Interest in Japan among international travellers has been strong throughout the pandemic, even when entry restrictions were in place. Indeed, Japan was ranked the most desired destination to visit in a survey of 6,300 people in 12 countries, carried out by the Development Bank of Japan in October 2021.

Now that border restrictions have been eased, the travel trade is optimistic that Japan will see an uptick in spending by inbound travellers.

Still, concerns remain that China’s zero-Covid policy, which continues to restrict international departures from the country, will hamper Japan from reaching its new financial goal.

In 2019, Chinese visitors totalled almost 10 million, accounting for 34 per cent of all tourism arrivals in Japan, while their spending amounted to 1.8 trillion yen, equating to 36.8 per cent of all inbound visitor spending.