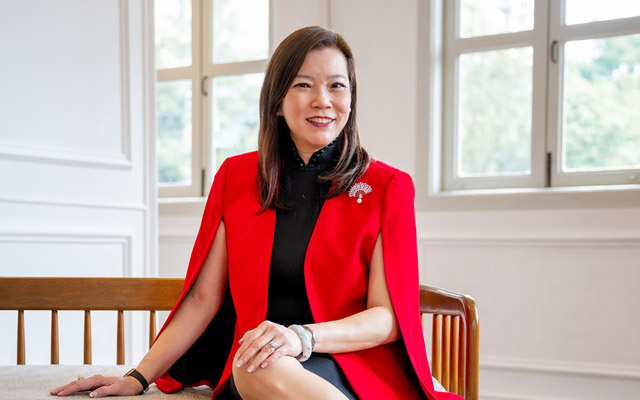 The newly-rebranded Paradox Singapore Merchant Court at Clarke Quay will leverage the hotel’s heritage credentials to stand out in Singapore’s competitive accommodation landscape.

Jessie Khoo-Gan, the hotel’s general manager, told TTG Asia: “One of the key values that the owners wanted to present is to be on the chic, playful side and yet offering an authentically local taste.”

The hotel showcases distinctive décor reminiscent of historical elements. For example, its Ellenborough Market Café spotlights Peranakan (Straits Chinese) dishes and setting, while the name pays homage to the former popular market and street in the area.

The 476-key hotel enjoys a prime location, with the bustling entertainment and dining river district of Clarke Quay at its doorstep as well as tourist spots such as Chinatown and Little India within a short train ride away.

Moving forward, Khoo-Gan wants to build on its unique branding, capitalising on the interesting background of the Merchant Court area where samsui women and coolies used to congregate in the olden days.

Her team is exploring a locally-made, tailored-by-Paradox package for guests that involves a heritage trail in Clarke Quay and nearby Fort Canning.

She told TTG Asia that ideas for the future include bringing local delights, such as bak kut teh (pork rib soup) and sweet potato porridge, to the hotel’s F&B offerings and creating a special massage that is reimagined from treatments offered in the past. The latter is expected to appeal to a rising traveller trend for wellness, and can take advantage of the hotel’s ability to function as a quiet sanctuary to relax and unwind, complete with scenic riverside views.

She said: “We (Singapore) are so small, so we always need to reinvent, find new things to entice people to want to come to Singapore.”