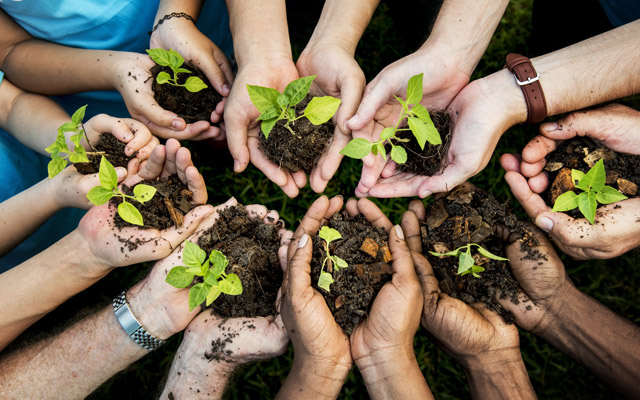 Awareness on sustainable issues is high among travellers but the willingness to invest in sustainable efforts is still lagging, according to a Traveloka survey.

Speaking at the 2nd Tourism Working Group National Seminar, G20 Indonesia 2022 on the topic of innovation, digitalisation, and the creative economy, Albert, co-founder of Traveloka, said: “This finding (indicates that) it requires educational and awareness-raising programmes for the community to increase public interest and contribution in sustainability issues, especially in the tourism sector.”

Arfan Arlanda, CEO of Jejak.in, concurred: “There is a necessity for massive education to the Indonesian people because their awareness is still low on environmental and sustainability issues compared to other (communities).”

Sandiaga Uno, Indonesia’s minister of tourism and creative economy, commented that there were several other issues in the G20 spotlight to address, such as food waste, of which the ministry has initiated food watch management activities in tourism.

He explained that by calculating the total food waste in Indonesia in a year and dividing it by the population numbers, a person on average contributes waste of twice his weight. And in the tourism industry, buffet services contribute the biggest in terms of food wastage.

Other speakers at the seminar also shared examples of initiatives their companies have taken.

Traveloka will plant 10,000 mangroves in Mandalika, Lombok and 40,000 in Buleleng, Bali, in collaboration with the Indonesia Ministry of Tourism and Creative Economy (MoTCE). This programme is targeted at the young generation to get them involved in sustainability activities, Albert said.

Jejak.in will work with MoTCE in a carbon offset programme by implementing a carbon footprint calculator in various travel-related activities and businesses. The app will tabulate the estimated carbon footprint produced by the traveller during the journey, which is then converted into a matrix to determine the number of trees to be planted.

Users can plant the trees themselves or use the Jejak.in app to plant in several other locations that have been used as pilot projects. The locations are in Bali, Malang, and several other designated areas.

Sandiaga is hopeful that travellers will cultivate this habit of tree-planting. As of now, implementing the carbon offset programme via the app is still voluntary, but “with more millennials and Gen Z adopting the carbon footprint calculator, I expect we get to achieve net zero before 2050, or by 2035 to be precise”, he opined.