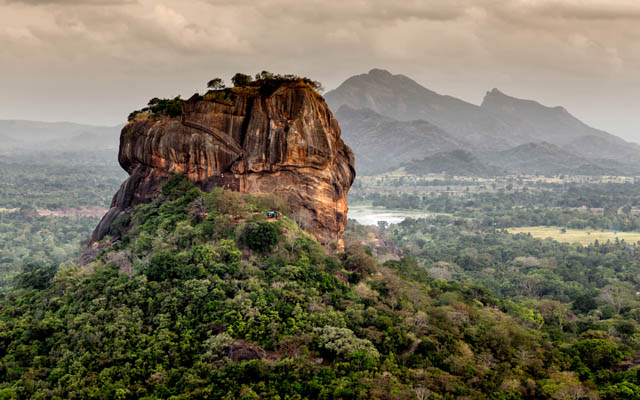 On August 29, the Sri Lankan government approved five-year multiple-entry tourist visas – with a maximum of six months stay at one stretch – for 35 countries.

While the modalities of the scheme are yet to be finalised, such as the fees, the 35 countries are expected to include Western, Northern and Central Europe and much of Asia including India, Sri Lanka’s largest source market.

Sri Lanka’s tourism stakeholders are hoping for a pick up in travel this winter season, as several European countries such as France, Switzerland, and the UK – one of Sri Lanka’s biggest inbound markets – have relaxed their travel advisories against visiting Sri Lanka.

The restrictive travel advisories came into play a few months ago when Sri Lanka was facing a huge economic crisis marred by political unrest, and shortages of fuel and food. The situation has much improved now.

Trevor Rajaratnam, past president of the Travel Agents Association of Sri Lanka, opined that this will help elderly travellers look towards destinations like Sri Lanka to escape a harsh winter, as most of Europe is struggling with a natural gas crisis that could affect the heating of homes this winter.

Shiromal Cooray, chairperson of Jetwing Hotels, said the purpose of the five-year visas could be directed at digital nomads who want to spend long periods in the country and come and go freely.

Last year Sri Lanka was recognised as one of the top destinations for digital nomads, emerging second in Club Med’s index of the best places and countries around the world to become a digital nomad.

However, another travel trade veteran, who declined to be named, viewed the visa modification negatively, as this may open the floodgates for unauthorised businesses by foreigners.

“In many of the tourist hotspots in Sri Lanka, foreigners on tourist visas have opened restaurants, bars, offered the hiring of motorcycles and surfing facilities, and are acting as travel agents – taking away the jobs and livelihoods of locals,” he lamented.