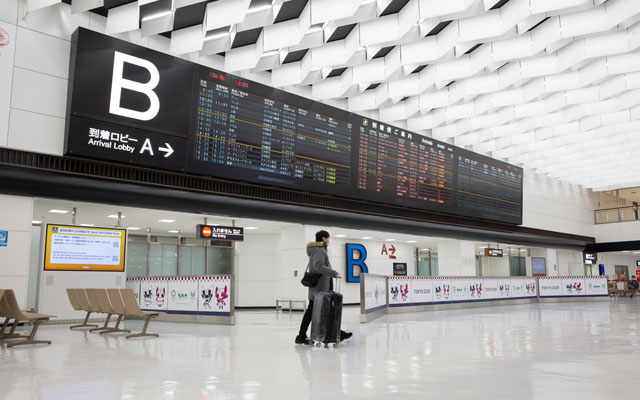 Travellers from then will only be required to show proof of having received three doses of an approved Covid-19 vaccine.

According to news reports, Kishida acknowledged that the pre-arrival test has been an inconvenience for travellers, “especially those traveling abroad from Japan”.

Travel agencies have been urging the government to ease travel restrictions, including removing pre-arrival tests, a requirement that many other countries have scrapped to facilitate international travel and the resumption of economic activities.

In making this announcement on August 24, Kishida also affirms the government’s decision to raise the daily arrival caps from the current 20,000 once airports have the necessary staff and infrastructure to accommodate the spike in arrivals. He did not specify the new daily arrival cap.

He also made no mention of Japan possibly permitting FITs soon, something earlier news reports had suggested.