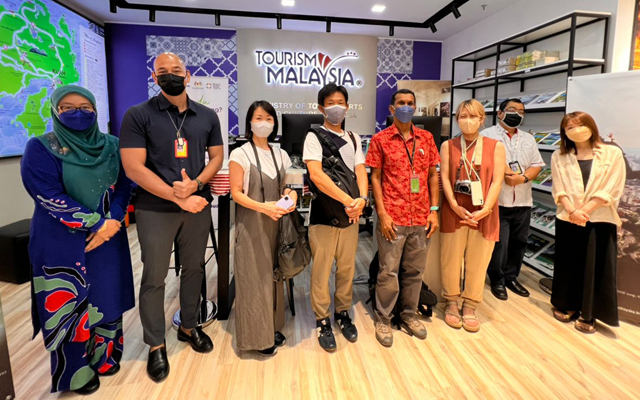 This was held in conjunction with Malaysia Airlines’ inaugural direct flight from Kuala Lumpur to Tokyo (Haneda Airport) on August 14.

Participants experienced a mangrove tour at the award-winning Kubang Badak Biogeotrail in Langkawi; jet-skied on an island-hopping tour; attended a cooking demonstration at Kunang-Kunang Heritage Villas; and immersed themselves in a conservation and sustainability programme initiated by The Datai Langkawi.