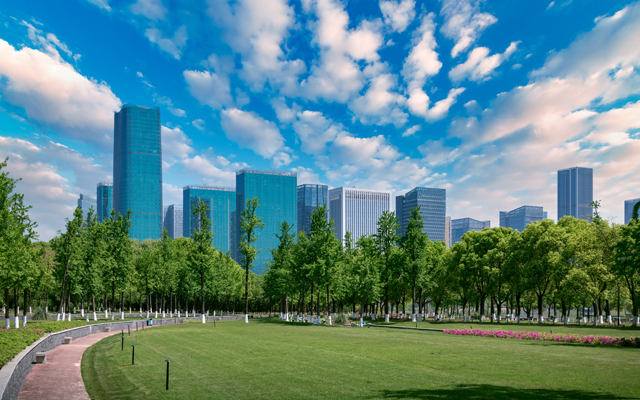 Cities impacted by China’s latest restrictions include Wuxi, a city near Shanghai; Si county in Anhui province; and Yiwu in Central Zhejiang Province.

In Wuxi, operations at public facilities, such as restaurants and shops, are halted, while flights between Yiwu and Beijing are cancelled.

Si county, which contributes the bulk of infections in the latest wave, has locked down its 760,000 residents and suspended public traffic.

This comes as China announced on June 28 the decision to cut quarantine period for international travellers by half, to one week, and reduce the post-quarantine home monitoring period from seven days to just three.