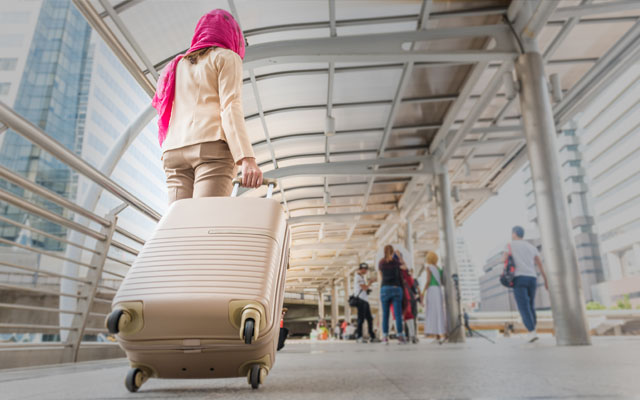 Price of travel and accommodation are major determining factors for travel among Indonesians, more than health risk and travel restrictions, according to the latest YouGov Global Travel Profiles survey for April 2022.

The increasing confidence among Indonesian travellers could be attributed to the government’s improved pandemic control.

The number of fully vaccinated Indonesians had reached nearly 80 per cent by April, allowing the Indonesian government to gradually relax travel restrictions and border policies.

Minister of tourism and creative economy Sandiaga Uno acknowledged the findings, and said the government is tackling the issue of high airfares by urging airlines to grow their seat capacity.

However, I Wayan Suwastana, director of sales and marketing, Pacto DMC, opined that increasing prices have little impact on decision-making when purchasing tour products.

He said: “This is not a major consideration because travelling has become part of the lifestyle of the Indonesian people.”

He added that tourism packages are getting more creative in providing conveniences at attractions to appeal to travellers.

Despite ticket prices increasing by an average of 17 per cent compared to the same period in 2021, Busyra Oryza, spokesperson of Pegipegi.com, said the company has seen a continual spike in demand for hotel and transportation bookings since the Lebaran holiday season. This indicates positive travel sentiments among the public.