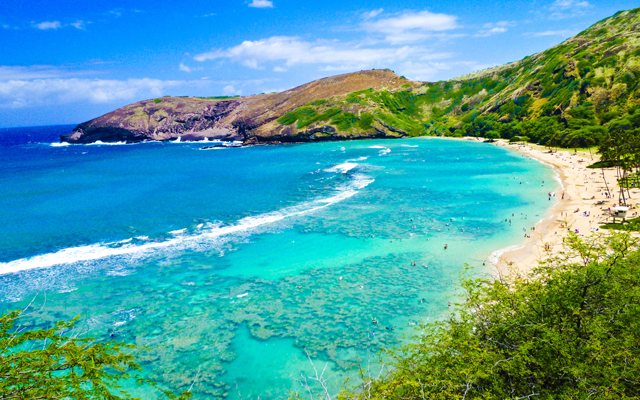 Japan’s largest travel agency will resume overseas organised tours this month after a two-year suspension due to the Covid-19 pandemic.

JTB Corporation will begin its restart with packages to Honolulu, Hawaii, departing on April 28, just ahead of Japan’s Golden Week, a series of national holidays that are typically the busiest travel period for Japanese consumers.

In a press release launching the Hawaii product, JTB said its move is possible due to the stabilisation of Covid cases in the US destination, the easing of entry and exit restrictions, and the successful site visit by the Japan Association of Travel Agents (JATA) to Hawaii from April 3 to 7.

The travel agency also cited a survey conducted in February 2021 by JTB Tourism Research & Consulting Co. that showed Hawaii would be the first choice for an overseas trip for all generations once international travel restrictions were eased.

Speaking in Honolulu after the site visit, JATA chairperson Hiroyuki Takahashi said he was confident that JATA member companies would begin producing and selling products for Hawaii this summer.

The return of the Japan market will boost Hawaii’s tourism suppliers, who once relied on Japanese spending. In 2019, almost 1.6 million visitors arrived from Japan, contributing to 12.6 per cent of visitor spend and making up Hawaii’s largest foreign market, according to the Hawaii Tourism Authority.

Takahashi expressed hope that the number of visitors to Hawaii from Japan would “fully recover (to 2019 levels) in 2023”.

HIS Co. has also announced intentions to resume package holidays to Hawaii from May 1, marking the end of a hiatus since March 2020.