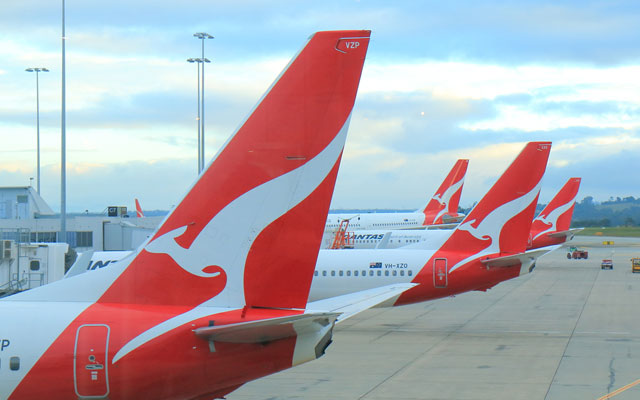 Qantas and Jetstar will grow their international network out of Sydney, with new direct routes to India and South Korea taking off this year, accelerating New South Wales’ post-Covid tourism recovery.

The flag carrier’s new direct Sydney-Bengaluru service will be offered four times weekly from September 14, using the Airbus A330 aircraft.

These will be the first non-stop flights between Australia and southern India by any airline, and will cut almost three hours off the current fastest travel time from Sydney to Bengaluru.

Qantas will continue to operate up to five flights a week between Melbourne and Delhi, making it the only airline offering direct flights between Australia and both northern and southern India.

At the same time, Qantas intends to enter into a codeshare agreement with Indian domestic carrier, IndiGo, which will make flights to and from Sydney more accessible to Indian travellers from more than 50 Indian cities.

The partnership will extend to Jetstar customers who will be able to book connecting flights on IndiGo services from late April.

Jetstar will become the only low-cost carrier to fly direct on the Sydney-Incheon route. It will begin thrice-weekly operations from November 2, 2022.

“Sydney is one of the world’s truly global cities and these new direct flights to India and (South) Korea will make it easier for millions of people to come here,” Joyce said, adding that demand for international flights has rebounded since borders reopened.

“It’s clear that Australia is back on the map for international travellers,” he remarked.