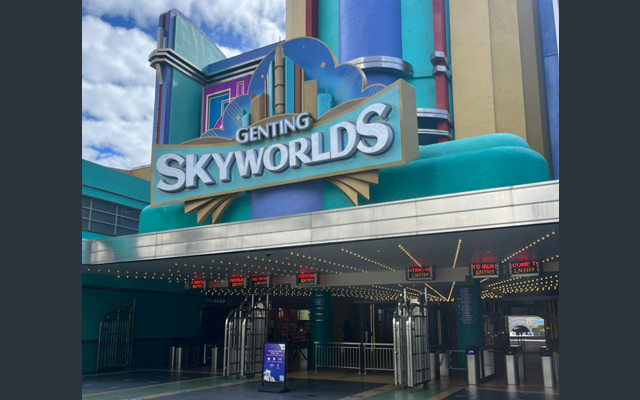 With Singaporeans historically making up half of international tourist arrivals into Malaysia prior to the pandemic, the Malaysian travel trade is banking on air and land arrivals from Singapore to expedite recovery and have come out with enticing deals to lure bookings as restrictions ease from April 1.

G Hotel Kelawai Penang, which reopened on March 13, is rolling out the red carpet to Singapore residents, with room deals from RM$350 nett (US$83) for deluxe room and from RM$399 nett for room with breakfast for two.

Christina Tan, director of sales and marketing at G Hotel Kelawai and sister property G Hotel Gurney in Penang, shared that Singaporeans were previously G Hotel Kelawai’s top foreign source market. She hopes the opening deals, running up to end of July, would entice families to stay more than a night.

Zenith Cameron, another five-star property in Malaysia, is hoping agents from Singapore will support the 175-key property, currently the newest hotel up in the Cameron Highlands. Zenith Cameron’s director of business development, Vimala Sivasubramaniam, said she had recently sent room contract rates to Singapore agents.

As the compulsory Covid-19 insurance coverage requirement for international travellers to Malaysia was not announced as of March 28, Tan said bookings were slow to materialise. That information was released on the following day, stating a requirement for Covid-19 travel insurance to come with a minimum coverage of US$20,000.

Resort World Genting’s senior vice president, sales and marketing, Spencer Lee, told TTG Asia that it was still too early to gauge response from the Singapore market. The integrated resort is offering 20 per cent off Genting SkyWorlds entrance during the soft opening period, two-day-two-park hotel and room packages, and promotional rates for Crockfords Hotel from now until June.

To encourage the return of Singapore guests, Sunway Lagoon Theme Parks executive director, Calvin Ho, said the complex is emphasising on safety aspects in its marketing pitch, and that both Sunway Lagoon and Lost World of Tambun are safe for families and all ages. He believes that contactless booking system and e-wallet wrist band for purchases in the theme parks will help to reassure visitors.

With self-drive a popular form of travel for Singapore residents exploring Malaysia pre-pandemic, Car Rental Association of Malaysia president, Felix Fernandez, expects such bookings among members in Malaysia to pick up in June and July. Destinations along the west coast, from Johor to Penang, will shine due to accessible highways, food and tourist attractions.

He said the reopening of the borders also presented an opportunity for car rental operators to rebuild their capacity in terms of operations and fleet size, as many have had to retrench staff and sell their vehicles in the past two years.

However, Malaysian Association of Hotels CEO Yap Lip Seng cautioned that in pre-Covid times, despite the large number of tourist arrivals from Singapore, it did not contribute to an equivalent hotel performance.

“Many of these incoming travellers had other accommodation options, including family-owned residences,” he told TTG Asia.

Yap added: “The tourism industry is looking forward to recapture this, especially in the southern states.”