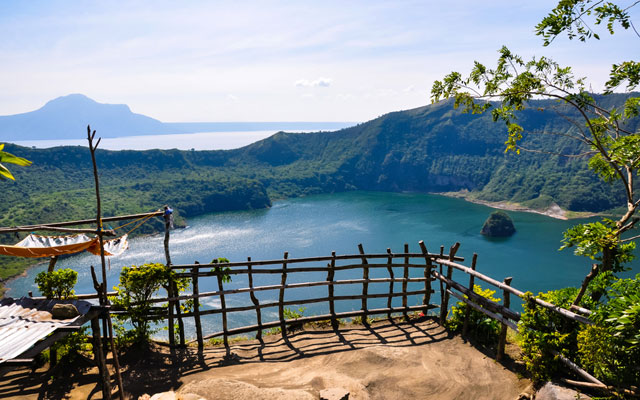 Taal volcano near Manila has erupted again with a powerful explosion on March 26, prompting authorities to raise the alert level and evacuate hundreds of residents from high-risk villages.

The initial eruption in Batangas province set off a steam-driven blast that was followed by smaller emissions and volcanic earthquakes, reported the Philippine Institute of Volcanology and Seismology.

The institute has established a third level alarm for Taal’s latest eruption, in a five-step warning system. This indicates the potential for a “magmatic intrusion at the main crater that may further drive succeeding eruptions”.

As a precaution, all surrounding activities have been banned, nearby communities have been warned to brace for possible ashfalls, and aircraft have been instructed to stay clear of the volcano due to the danger of possible “ash and ballistic fragments from sudden explosions” and other super-hot volcanic emissions.

Taal last erupted in January 2020, sending ash clouds to Manila and disrupting air travel and tourism in the region.