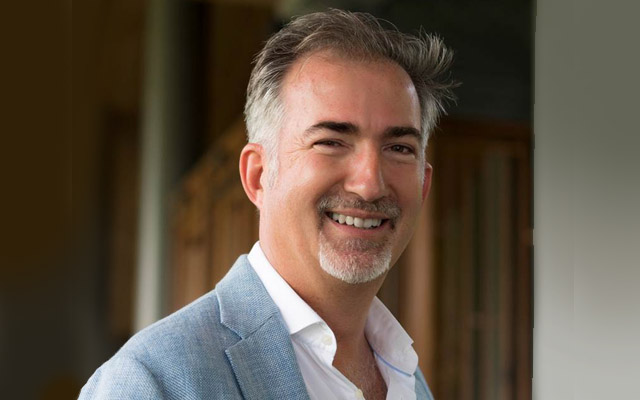 Azerai Can Tho in the Mekong Delta has appointed Nicolas Pillet as its new general manager. The French national brings a strong culinary background to Azerai Can Tho, having studied cuisine as part of his hospitality education in Nantes. Pillet has worked with several internationally recognized brands in his career, including the Eastern & Oriental Express, where he was general manager of South-east Asia’s only luxury sleeper train, and most recently as the general manager of Amanoi, the Aman property in Ninh Thuan, Vietnam.