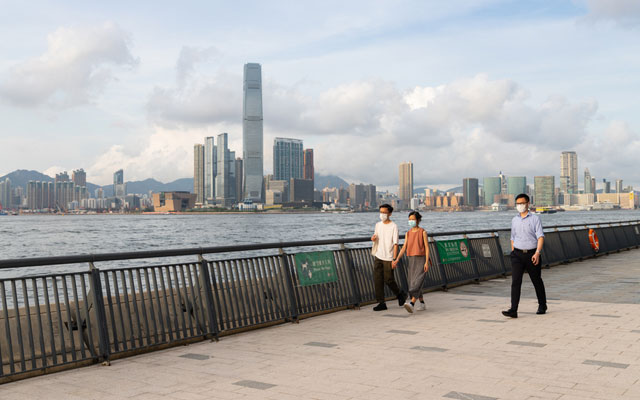 Citing concerns about the more transmissible Delta variant, the Hong Kong government announced on August 17 that it would be imposing a 14-day quarantine minimum for all arrivals from medium-risk countries from August 20, scrapping a plan to shorten the period for those who test positive for Covid-19 antibodies.’

That policy U-turn has left DQHs like Ovolo Southside fielding hundreds of calls and emails from customers requesting for either an extension of their stay or a cancellation of their entire booking, said Sonesh Mooi, Ovolo Hotels’ operations manager.

Up until last week, the majority of the hotel’s guests were requesting to change their booking to before August 20.

The Federation of Hong Kong Hotel Owners executive director Michael Li said that the authorities’ decision to move 15 countries to its high-risk category had left quarantine hotels inundated with requests from passengers to change their arrival dates to before August 20.

The sudden change had resulted in a temporary shortage of hotel room supply and upended the travel plans of hundreds, said Li. “Travellers’ desire to visit Hong Kong would be dampened if the government keeps changing the policy,” he added.

The government announced on July 30 the list of DQHs for the fifth cycle of the Designated Quarantine Hotel (DQH) Scheme. While the fourth cycle had 35 DQHs (10,800 rooms), there will be a total of 36 hotels (about 10,000 rooms) – with Ovolo Central added to the list – under the fifth cycle running from September 1 to November 30.

“Although the September-November period isn’t a peak season compared to summer, we are experiencing very high demand (during that period) due to the announcement,” said a spokesman from Nina Hotel Island South. The hotel is expecting full occupancy through October.

When asked if the list of DHQs will be further expanded to cope with rising demand, a government spokesman told TTG Asia: “The impact of the tightening arrangement on overall room demand of the 36 DQHs under the fifth cycle remains to be seen.

“The government will continue to closely monitor the demand for hotel rooms and consider the need for releasing some 1,500 reserve rooms in individual DQHs if and where necessary.”