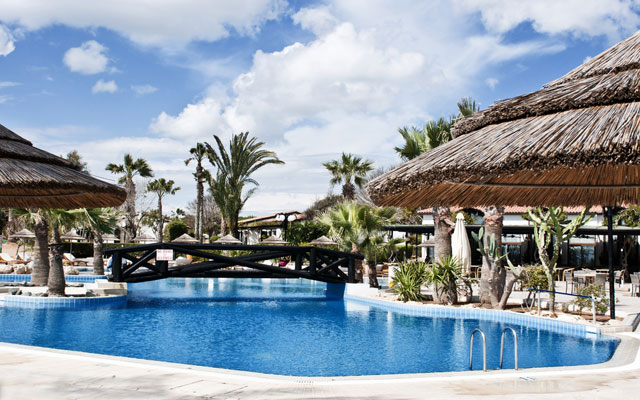 Hotels in Indonesia have triggered a severe price war in a bid to stimulate domestic demand amid the pandemic, but the government and hotel associations do not see imposition of ceiling prices over room rates as a way out.

In a dialogue with the media in Jakarta, Artotel Group COO Eduard Pangkerego flagged falling average room rates in spite of rising occupancies across the group’s hotels, apart from those in Bali.

“The problem lies in the fact that many (upscale) hotels have dropped their rates, pressing down the lower categories. (The impact might not be so great) for the budget properties as their pricings are already low and their overhead costs are also low,” he said.

However, it’s a different story for mid-scale properties. While some upscale hotels have slashed room rates to as low as 800,000 rupiah (US$55), those in the mid-scale categories are unable to push down prices further due to their high overhead costs, putting them at a disadvantage, according to Eduard.

As such, he called on the government to regulate hotel prices so that properties can compete on a level playing field.

He questioned why authorities can impose price controls on airlines and even taxis, and not extend the same policy for accommodations.

In response, Sandiaga Uno, minister of tourism and creative economy, said hotel prices are determined by occupancy levels which differ from city to city, making it difficult to regulate hotel prices.

Some stakeholders in the country have also pushed back on Eduard’s proposal for authorities to set price caps on hotels.

Maulana Yusran, deputy chairman of Indonesian Hotel and Restaurant Association (IHRA), said undercutting prices is unavoidable as a way for hotels to survive during the pandemic.

“In this situation, all hotels are struggling to survive, and their target right now is not to make profits, but to break even (and) they have to lower prices to do so,” he said.

Satria Wei, managing director of Hotelivate Indonesia, is also against the government regulating hotel prices as room rates are determined by not just the property’s facilities but also creation of experiences to achieve guest satisfaction.