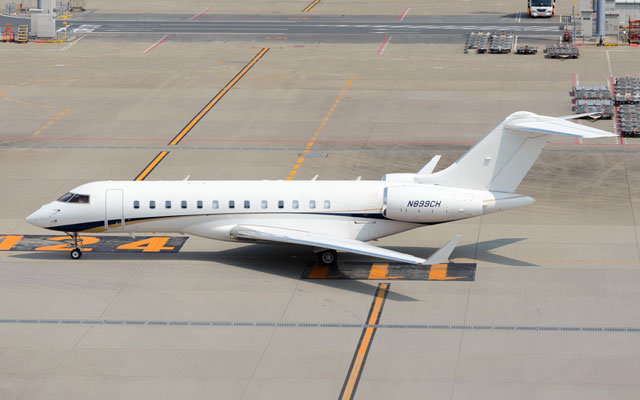 Demand for private jets in Japan is seeing record growth among high-end business and leisure travellers who are seeking to avoid crowds and maintain social distancing amid the ongoing Covid-19 crisis.

ANA Business Jet Co. reported a 10 per cent year-on-year increase in charter flights in 2020, as well as a 30 per cent increase in inquiries.

The subsidiary of ANA Holdings was launched in 2018 with the goal of arranging charter flights connecting to scheduled ANA services, mainly bound for North America and Europe. Their planes, which include long-range, mid-sized and light jets, were initially targeted primarily at executives, but the pandemic has spurred the company to diversify.

Jun Katagiri, president of the company, said the recent growth has been stimulated by wealthy individuals and businesses looking for private aircraft because they seat fewer passengers and pose lower infection risks.

Japan Airlines also reported increased sales of its chartered jet flights in the past year.

Also capitalising on demand for social distanced-travel is Fuji Business Jet. Based near Mount Fuji, in Shizuoka Prefecture, the company started operating in April 2020 with two jets, but has since added to its fleet following an uptick in customers.

High-end travel agents are seeing the expansion of the private jet market as an opportunity to build more custom-made travel options into their Japan packages. US-based travel agent All Japan Tours, for example, offers charters on private jets in addition to rides on private helicopters and private yachts.

The demand bodes well for the development of the luxury aviation market in Japan where the number of wealthy households reached 1.3 million in 2019, the highest since 2005.