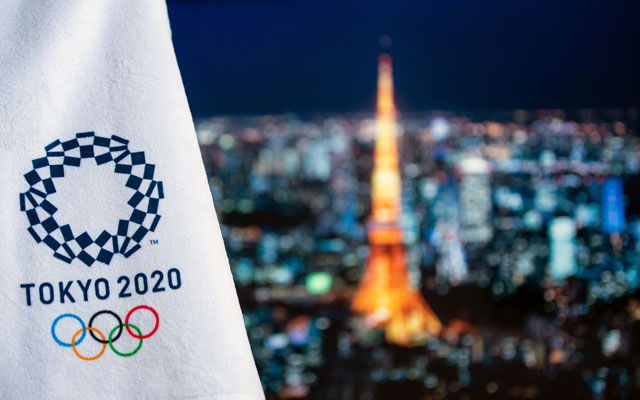 There may not be any overseas spectators at the Tokyo Olympic and Paralympic Games when the high-profile sporting event takes place this year in the Japanese capital, as fresh Covid-19 cases continue to present themselves and anti-hosting sentiment grows among the Japanese public.

Games organisers are now mulling the tough decision, and a conclusion is expected by March 25 ahead of the start of the Japanese leg of the torch relay. However, officials with knowledge of the planning have told domestic media that “practically, the course has already been set”.

The new chief of the Tokyo Olympic Organizing Committee, Seiko Hashimoto, added to speculation that the Games might be open only to Japan residents with her comments at a news conference.

She said: “We would really like people from around the world to come to a full stadium, but unless we are prepared to accept them and the medical situation in Japan is perfect, it will cause a great deal of trouble, including for visitors from overseas.”

The prospect of welcoming international visitors to Tokyo to the opening ceremony in four months’ time has become more troublesome in recent days, with the slowdown in the decline of Covid-19 cases in the capital. The number of new daily infections has showed little change since February 21, with an average of 200 to 300 reported cases each day.

In response, the government has extended a state of emergency for the greater Tokyo metropolitan area until March 21. The order was initially placed on the Tokyo, Kanagawa, Chiba and Saitama prefectures on January 7 for one month, before being extended to March 7.

Announcing the extension, prime minister Yoshihide Suga said: “I believe a two-week extension is necessary to protect the lives and livelihoods of the people.”

Athletes participating in the Games will be allowed to enter Japan this month following the lifting of the state of emergency. They will not be required to undergo quarantine but must restrict themselves to their accommodation and sports venues.