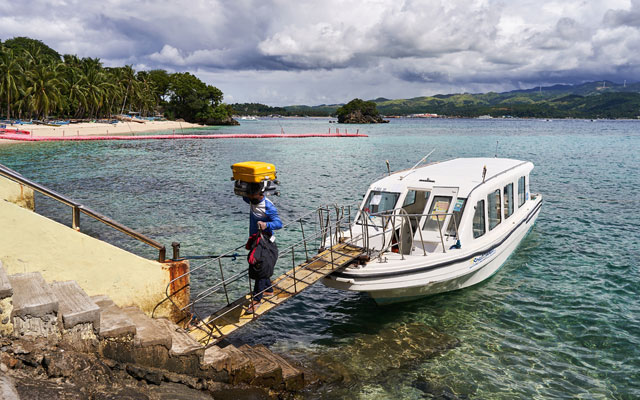 The approval of uniform travel protocols for all local government units (LGUs) in the Philippines by the government’s Covid-19 task force is expected to spur domestic tourism, which remains weak despite the reopening of major destinations since late last year.

Under the new rules, Covid-19 testing is no longer mandatory for travellers unless required by the LGU prior to travel, with testing to be limited to RT-PCR or swab test. As well, quarantine is not required unless the traveller exhibits symptoms upon arrival at the destination, as are health certificates and travel authorities issued by the Joint Task Force Covid Shield.

Tourism players in the Philippines have lauded the move, which is seen to pave the way for domestic tourism to bounce back.

“This should resolve the confusion and resolve the mobility issue. People didn’t want to travel because of the inconsistencies and the need to monitor the different protocols,” said Rajah Travel Corporation’s chair and president Aileen Clemente.

She cited the case of Greece as an exemplar of mitigating Covid-19 risks while causing the least possible hassle to all. “It recognised that zero-risk is never going to happen, but the mitigation of risks to an acceptable level worked very well. They are also more or less a group of islands (like the Philippines), but the implementation of protocols were done on a national level, and not localised,” Clemente said.

Kasel Travel Solutions president and CEO, Eric Papa, is positive that “tourism starts now” with the uniform travel protocols, which apply to domestic travel in all areas, including metro Manila and nine other areas that remain under general community quarantine (GCQ) until the end of March. All other areas in the country are under the less strict modified GCQ.

In a statement, the Department of Tourism (DoT) said the simplification of the travel requirements is “vital in encouraging domestic travel and helping in the speedy recovery of Philippine tourism”.

The DoT defers to the decision of LGUs to require travel tests before travel, saying that the subsidised programme for RT-PCR tests in partnership with the University of the Philippines-Philippine General Hospital and the Philippine Children’s Medical Center will help reduce costs and encourage travel.

Hoping that “all LGUs will comply” with the new rules, Clemente said that what needs to be done is to ensure the implementation of testing and other protocols and promote talk that what propagates the pandemic is not travel, but rather, the lack of implementation or compliance to the protocols.