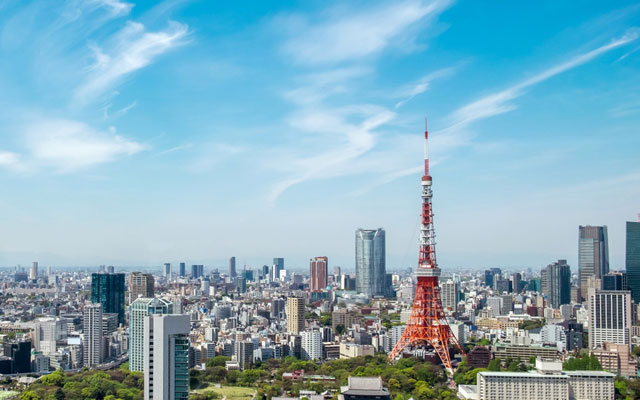 Japan’s travel surplus in 2020 shrank by almost one fifth year-on-year as a result of international travel bans implemented to stop the Covid-19 spread, marking the first year of decline since 2015.

The travel balance, which reflects the amount of money spent by international visitors to Japan versus Japanese spending abroad, dropped from a record ¥2.7 trillion (US$24.5 billion) in 2019 to ¥562 billion (US$5.3 billion) last year, according to government data. It did, however, remain in the black, escaping a return to deficit that Japan’s travel balance has experienced since data compilation began in 1996 until 2014.

A mere 4.1 million tourists visited Japan in 2020, the lowest level since 1998, as the country tightened up its borders in response to the pandemic. It marked a 87 per cent decline in arrivals from 31.9 million in 2019, which was a record high and the seventh consecutive year of growth, according to the Japan Tourism Agency.

The Japanese government had aimed to welcome 40 million tourists in 2020, a goal that had seemed within grasp as the number of arrivals had increased year-on-year up till 2019. Visitors from east Asian nations comprised more than 70 per cent of arrivals to Japan that year, with particularly high numbers from China (9.6 million), South Korea (5.6 million), Taiwan (4.9 million) and Hong Kong (2.3 million).

The hosting of the 2020 Olympic and Paralympic Games was expected to inject a further US$300 billion in income from tourism. Postponement of the event to 2021 has given Japan hope to recoup some of the benefits of hosting, but with the ability to welcome international spectators still unclear, the travel trade remains subdued about the prospects for Japan’s international tourism in 2021.