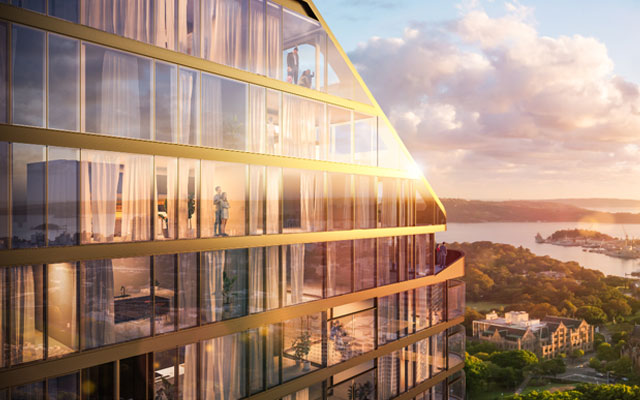 InterContinental Hotels Group has signed an agreement with City Tattersalls Club (CTC) to open a Hotel Indigo in Sydney, as part of a 49-story mixed-use tower that will be perched atop the club’s premises.

The tower, which is currently being constructed, will also include restaurants, event space, an exclusive business lounge, retail outlets, as well as health and wellbeing facilities.

Scheduled to open in 2025, Hotel Indigo Sydney Centre will feature a neighbourhood story concept inspired by the 125-year history of CTC, one of the oldest community clubs in Sydney.

Amenities will include a café, bar and gym. Hotel guests will also benefit from access to the facilities within the broader development, including meeting and event space, and the exclusive lounge.

Hotel Indigo Sydney Centre will be located within the Pitt Street frontage, just a stone’s throw away from Pitt Street Mall, the heart of Sydney CBD, and the city’s premier shopping, food and entertainment precincts.