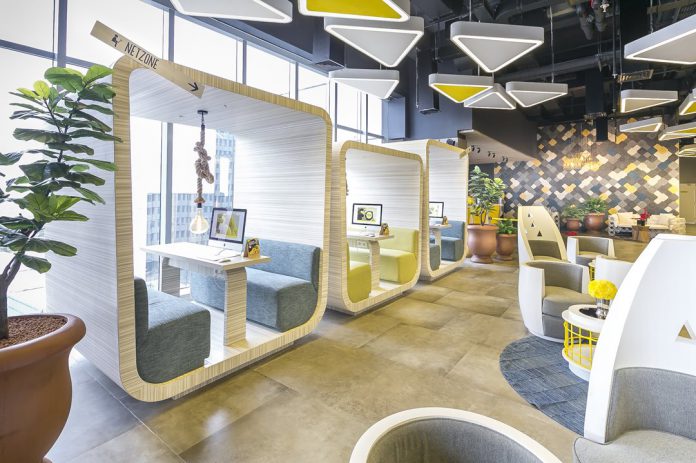 Jakarta has seen a decline in hotels’ support for the government-initiated quarantine programme intended to accommodate Covid-19 patients with mild symptoms, following public backlash from fears of virus spread.

A total of 35 hotels had initially signed up for the programme, according to Krishnadi, chairman of Indonesia Hotel and Restaurant Association (IHRA) Jakarta chapter. However, the majority has since pulled out of the programme, after a wave of public objections threatened their business.

Of the six hotels that stuck to their decision to join the quarantine programme, half of them – Ibis Hotel, U Stay Hotel, and Grand Asia Hotel – are already hosting Covid-19 patients, said Krishnadi. Many hotels withdrew their participation as many of their existing guests proceeded to check out, and bookings were cancelled, after the news broke, he said.

The protests, he said, also came from shopping malls and apartments surrounding those hotels.

MaxOne Hotel on Jalan Sabang, a popular culinary centre in the heart of Jakarta, faced objections from the Jalan Sabang Residents’ Association for hosting some 25 patients in October, recalled its general manager, Andrianita Nainggolan.

After a mediation explaining the strict measures taken by the hotel to the residents’ association fell through, they decided to withdraw from the programme, Andrianita said.

Tauzia Hotels also pulled out its two properties – Pop! Hotel Tebet and Yello Hotel Harmoni Jakarta – from the programme after learning that participating hotels are barred from accepting regular guests during its duration. “We don’t want to sacrifice (existing) bookings,” shared its director of marketing, Irene Janti.

Nite & Day Hotel Jakarta Bandengan, on the other hand, back-pedalled on its decision to join after the hotel was left to sit empty as no patient was assigned to the property, and it could not accept bookings from regular guests, said Hera Adiwikarta Hady, director of sales and marketing, Milestone Pacific Hotel Group.

Meanwhile, the 130-room U Stay Hotel is running full occupancy, according to owner Nofel Saleh Hilabi.

He said the hotel’s decision to house Covid-19 patients did not meet with public objection, attributing the positive response to better understanding about the virus among residents of the hotel’s surrounding areas.

Saleh said: “They are well-informed about the strict health protocols implemented (in our hotel to ensure) that (this quarantine programme) does not spread (the virus) to the environment.”