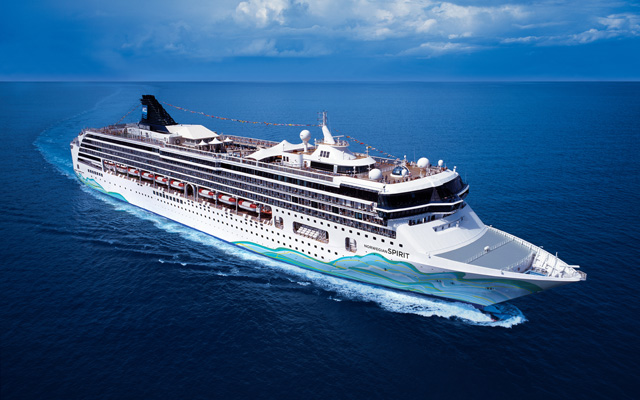 Norwegian Cruise Line (NCL) is set for a new “emotion-driven” campaign come 2021, which will motivate Asian travellers towards a cruise holiday.

This comes on the back of an intense customer sentiment study that started in April 2020, which found that consumers were determined to return to travel and wanted to begin planning for future trips during the government-imposed lockdown, explained Ben Angell, vice president and managing director, APAC, during a hybrid press conference for select media on December 2.

That strong desire for travel was reflected in forward booking spikes in markets such as the UK, Australia and the Asia region despite pandemic challenges, Angell said.

“Customers told us that they want to stand by us and see us succeed,” shared Angell, adding that Asian markets are now contributing 80 per cent of advance bookings for NCL’s 2022 and 2023 sailings.

According to Angell, the new advertising campaign, bearing the slogan “Break free” and accompanied by British rock band Queen’s I Want to Break Free song, will be a “departure from NCL’s usual style of advertising” and aims to inspire consumers to “get excited now about their next holiday experience”.

The video advertisement accompanying the new campaign will project NCL’s key selling points – a young fleet that is rich in onboard experiences.

Angell said NCL has “not done enough” in the past years to convey the cruise line’s unique propositions, and the latest campaign will strengthen its market presence.

Backing the campaign’s promise is an Asian deployment of the newly-refurbished Norwegian Spirit and Norwegian Sun in end-2021.

Angell expressed particular excitement over Norwegian Spirit, emphasising its “adult-centric and laidback luxury” appeal, with an “upsized spa” among its many highlights.

He also expressed a deep commitment to the Asian cruising market, which the company expects to fill its Asian sailings in a post-lockdown era. To tap “significant growth opportunities” in the region, NCL recently brought travel and tourism industry veteran, Nicholas Lim, into the role of general manager, sales Asia.

Based in Singapore, Lim was last president (Asia) of Trafalgar Travel and managing director of The Travel Corporation, where he played a crucial role in boosting the company’s Asian presence while mapping out growth strategies for all market segments in the region.

Angell added that Lim has “extensive experience” in Asian markets that NCL is keen on developing.