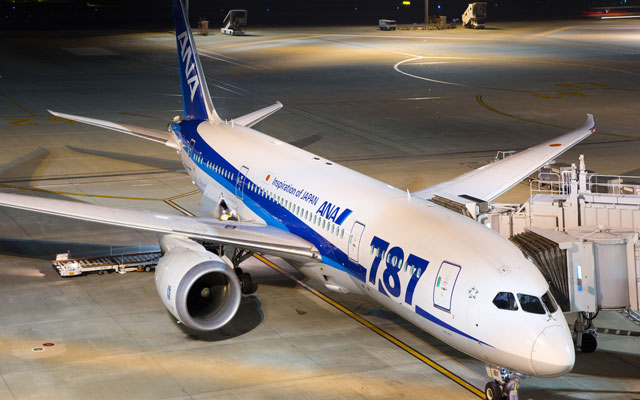 ANA Holdings, parent company of Japan’s All Nippon Airways, has unveiled plans for a new low-cost airline brand, as part of a major restructure to survive the Covid-19 crisis.

The third airline, which has yet to be named, will be positioned between the group’s premium brand ANA and its low-cost carrier Peach.

ANA said that the new carrier will start operations around fiscal 2022, and will utilise an all-Boeing 787 fleet offering more than 300 seats across two classes. The new carrier will target “demand for low-cost, medium-distance flights to destinations in South-east Asia and Oceania”.

“By using the current (ANA charter wing) Air Japan entity as the foundation, the brand will be capable of responding to sudden changes in demand and begin operations quickly after its establishment,” ANA said.

The group said its new business model is based around the idea that business travel demand “will decrease and likely not fully return to previous levels” due to the rise in remote working trends and growth of virtual meetings.

On the other hand, it foresees that “demand for leisure and visiting friends and relatives (VFR) will likely continue to remain robust”, with “potential growth from new segments including new working environments and multiple residency”.

Meanwhile, Peach will look to grow its customer base to business passengers and families, and expand to “medium-distance international routes” with new Airbus A321LR jets.

ANA also plans to retire 35 aircraft in 2020, up from the seven previously earmarked, of which 22 will be Boeing 777s.