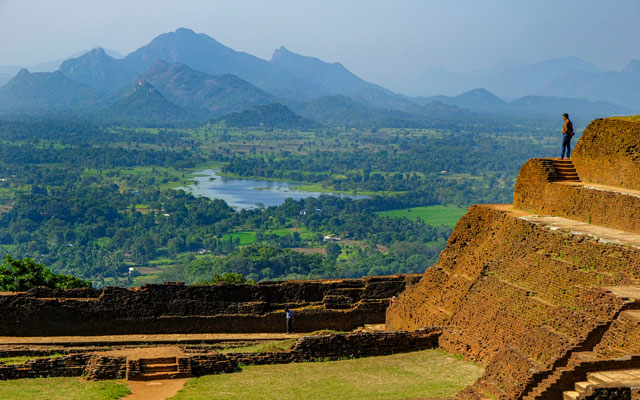 The round-the-clock curfew which has been in force in the capital city Colombo since mid-March was lifted on Tuesday, and henceforth, will be in force only between 22.00 to 04.00 daily.

While some hotels have begun accepting room reservations, others have only opened on-site restaurants and bars to outside guests. “We have a few in-house guests, while our restaurants and bars are open from (Tuesday),” said a spokesperson for the five-star Kingsbury Hotel in Colombo, adding that they were accepting bookings.

Dileep Mudadeniya, a vice president at Cinnamon Hotels, which runs a chain of hotels across Sri Lanka including large properties in Colombo, said their restaurants were open from Tuesday but they were not accepting room bookings.

Other hotel owners said they were maintaining a skeleton staff at the properties for maintenance purposes, and it would not be viable to open it fully as yet just to house a few local guests.

Sri Lanka has been on an islandwide lockdown since mid-March, with some districts being allowed to lift the curfew.

Even as most businesses and commercial establishments resumed operations on Tuesday, while observing social distancing and health and safety norms, the country’s top health official said Covid-19 is still prevalent and urged the public not to let down their guard.

Health services director general Anil Jasinghe was quoted by local media as saying that despite the relaxing of curfews, the country has not returned to full normalisation and that measures should be taken to prevent virus transmission.

Health authorities have said public events like weddings are permitted in hotels, but restricted to 100 per event with a key requirement – no kissing of the bride. At restaurants and bars, social distancing rules are to be maintained, while waiters and stewards are required to wear face masks.