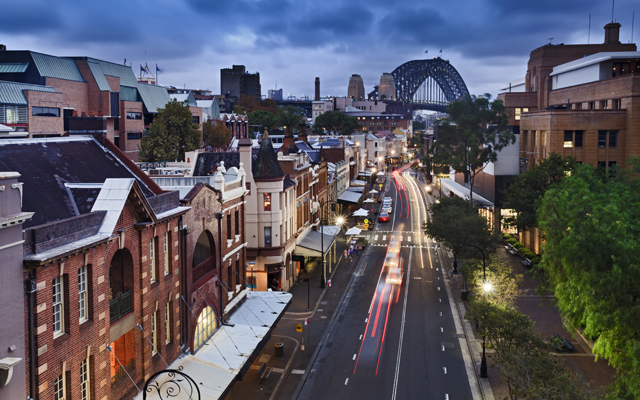 New government controls that came into effect on Monday banned restaurant in-dining, casinos, cafes, entertainment venues and indoor sports from operating in an attempt to slow the spread of the virus. It followed the closure of Australia’s borders to non-residents and non-citizens as of 21.00 last Friday.

The new lockdown rules mean any restaurant parts of hotel businesses have ceased operations with the exception of food deliveries to rooms or take-away orders.

Hotels have been classified as an essential service, allowing the industry to continue functioning. But with occupancy at just 10 to 20 per cent, Tourism Accommodation Australia (TAA) is warning the weeks ahead could see hotels closing until further notice.

“With those occupancy levels, you’re definitely not making any money,” TAA’s CEO Michael Johnson told TTG Asia. “And you can’t continue operating at those levels for very long at all. I would say within a couple of weeks, you’ll see a number of hotels around Australia going into temporary closure”.

For the moment hotel staff have been spared job losses as their employers are given the option to keep them on as non-paid employees until things improve or the new lockdowns, which could last six months, are lifted. Staff will also get government support in the form of an allowance, usually reserved for job seekers, which has been increased by an extra A$550 (US$328) to more than A$1,100 fortnightly if they meet the requirements for the maximum benefit.

However, Johnson cautioned that much of the government’s stimulus packages, totalling more than A$83 billion to date, have been targeted at small to medium businesses, which would exclude many of the major hotels and hotel groups.

“We’re continuing to work with government to ensure that these hotels, which are big contributors to our visitor economy, don’t find themselves short so that they can’t actually re-open and there’s no business for the employees to go back to,” he said.

In the meantime Johnson said hotels may serve another purpose should hospitals find themselves at capacity with Covid-19 patients. Talks are underway with Australia’s department of health for hotel beds to be used as overflow for recovery centres for hospitals.

But there’s no denying these are some of the bleakest times facing Australia’s hospitality industry.

“As far as the hotels are concerned, they’ve already been shredding as our markets have been dying, dying, dying as different decisions have been made over the last couple of months,” said Johnson. “We had the bushfires of course, and then the coronavirus took over. The China market stopped, then our borders closed and now domestic travel is stopped.”

“And if you look at the 6,000 pubs across Australia and the many restaurants and bars there’s no morale because they’re all gone. So there’s been a lot of tears shed over the last couple of days,” he continued.