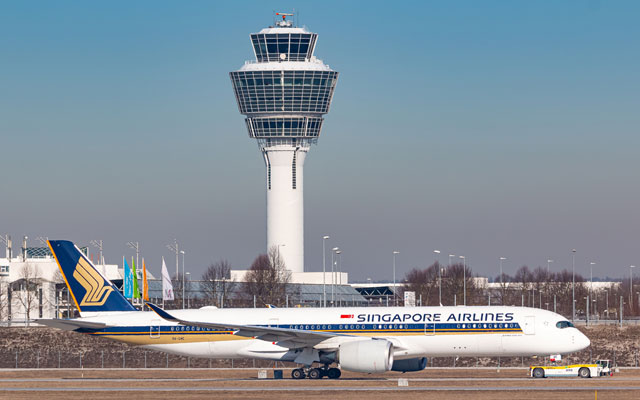 Singapore’s flag carrier Singapore Airlines (SIA) has imposed a hiring freeze and is deliberating other measures, including asking staff to go on voluntary no-pay leave, reported The Straits Times (ST).

Following major flight cuts due to the Covid-19 epidemic which has choked Asia’s travel demand, the carrier is facing an excess manpower situation of more than 500 cabin crew members and some 50 pilots, said the report.

In response to queries from ST, SIA had said that amid Covid-19, “a general recruitment freeze has been implemented for all ground positions, and non-essential duty travel has been suspended”.

The airline also added that they are closely monitoring the situation and will not hesitate to take any additional measures if the need arises, but stressed that they will not do anything “that compromises the SIA Group’s long-term competitiveness”.

The report also quoted SIA CEO Goh Choon Phong as saying in a note to SIA staff on Tuesday that following the outbreak, the group – made up of SIA, SilkAir and budget carrier Scoot – has temporarily suspended more than 3,000 flights from February to end-May, which accounts for 9.9 per cent of the group’s scheduled capacity.

He further shared that the airline has also taken other cost-cutting measures, including the deferment of selected capital expenditure and tightening of discretionary operating expenditure.