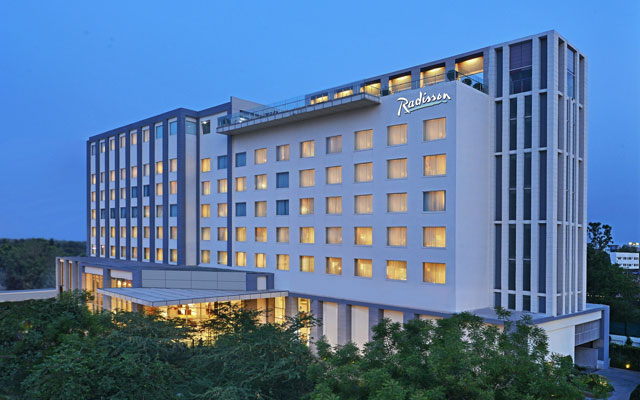 Radisson Hotel Group (RHG) has entered 2020 with the signing of 17 new hotels in India, boosting the company’s portfolio in South Asia to more than 150 hotels and 17,000 rooms, both in operation and under development.

The new hotels will add approximately 1,880 hotel rooms across India between now and 2025.

Park Inn by Radisson Gwalior is expected to open this year.

The last property in the expanded portfolio to open will be the 180-key Radisson Blu Hotel Jaipur Malviya Nagar, come 2025. 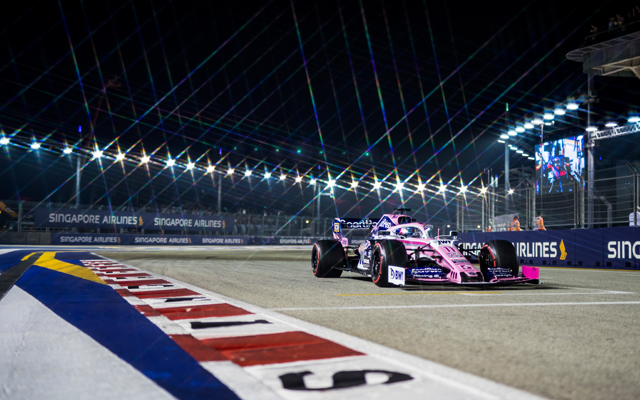