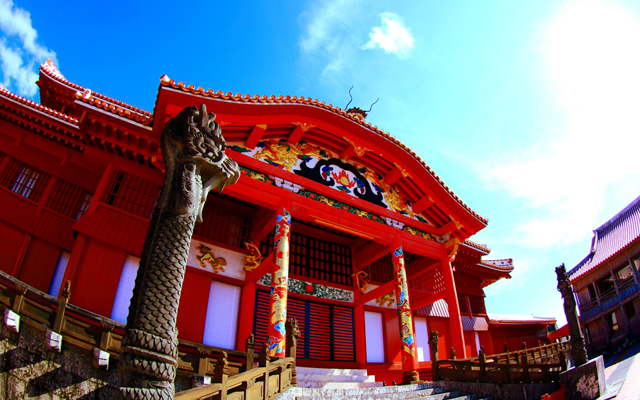 Shuri Castle, a popular tourist spot in Naha, the capital city of the Okinawa Prefecture in Japan, has been destroyed in a fire early Thursday morning, according to a report by The Japan Times.

The cause of the blaze remains unknown, said the report, adding that there were no reports of injuries, according to police and fire officials.

Firefighters arrived at the scene at 2.40am local time after being alerted to a smoke sighting, and nearby residents were temporarily evacuated, the report added.

The report quoted an official from the Naha Fire Department as saying that efforts to put out the fire, which razed the entire 600-year-old UNESCO World Heritage Site to the ground, involved 30 fire engines and 100 firefighters.

Fire officials said it is highly likely the fire started inside the main building, and quickly spread though the nearby buildings on the site.

Originally built in the 1300s, the Shuri Castle has been destroyed multiple times due to wars and fires, most notably, during the Battle of Okinawa in 1945. Chief cabinet secretary Yoshihide Suga said at a news conference in Tokyo that the government has plans to reconstruct the gutted castle.