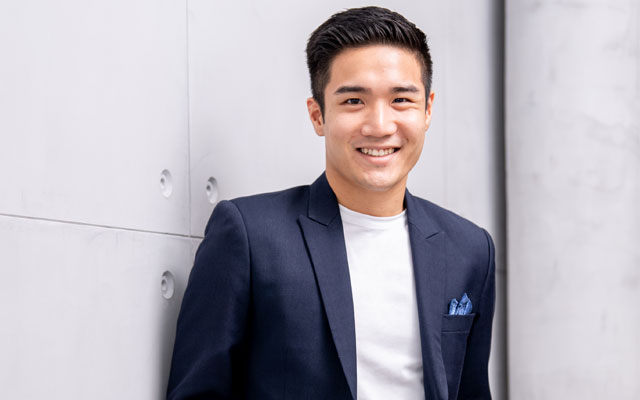 Global designer residence and hospitality company, Yoo Worldwide, has ramped up its expansion in the region with the appointment of Krongsak Paramacharoenroj as the group’s associate director of business development – South-east Asia.

Based at the company’s Bangkok’s office, he will report to Rich Millar, Yoo Worldwide’s vice president of business development – Asia Pacific. In his new role, Paramacharoenroj has been tasked with driving the expansion of Yoo across South-east Asia.

Following his graduation, Paramacharoenroj oversaw the development of two restaurants and two boutique hotels in Thailand, before joining real estate and hospitality consultancy, C9 Hotelwork. There he worked on various consulting assignments for leading property developers and international hotel brands.