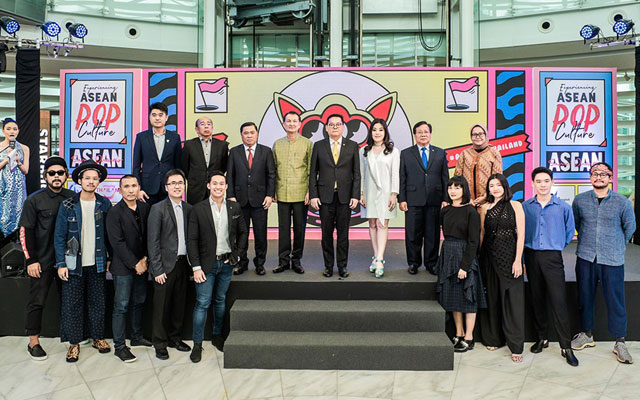 The Tourism Authority of Thailand (TAT) is promoting local cities with the launch of its latest Experiencing ASEAN Pop Culture campaign, which is also aimed at creating greater awareness of the authentic value of localised culture through pop culture lifestyle.

The campaign will highlight a variety of food, art, literature, music and sports in Thailand’s subsidiary cities, namely, Chiang Khong District in Chiang Rai, Sawankhalok District, Sukhothai and Laem Ngop District in Trat, as well as the neighbouring cities of Battambang in Cambodia and Mandalay in Myanmar.

These cities will see artists from Vietnam, Cambodia, the Philippines and Thailand taking part in arts and cultural activities within designated areas to showcase the country’s national heritage.

TAT believes that the campaign will not only promote inbound travel to South-east Asia but also provide a sustainable source of income for local communities, he added.