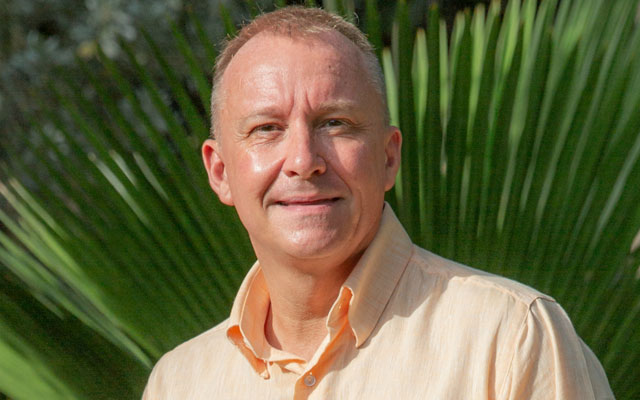 A seasoned professional, Gaehler brings more than 33 years of experience within the high-end hospitality sector, and was most recently the general manager of the Oriental Residences Bangkok. He previously also worked at Regent Hotels & Resorts, managing the group’s hotels and resorts in Montenegro, Taiwan, China and Indonesia.

Gaehler began his hotel career as a chef in his hometown of Zurich, transitioning to broader F&B roles at some of Europe’s leading boutique hotels such as Villa il Tessoro in Tuscany, Hotel Le Vieux Manoir in Murten and Hotel Giardino in Ascona. He then moved to Asia and the Jia Causeway Bay in Hong Kong and The Chedi Chiang Mai, later assisting with the launch of Ananti Kumgang Mountain in North Korea, the country’s first five-star resort.