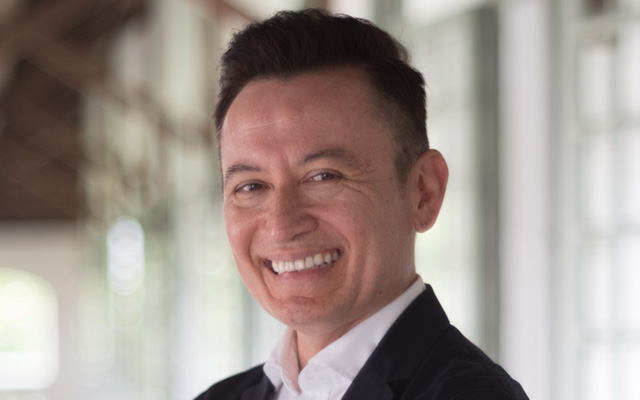 In 2011, he joined The Siam Hotel in Bangkok as director of sales and marketing. He then moved to the The Landmark Mandarin Oriental in Hong Kong in the same capacity, and later re-joined Aman as general manager of Amantaka in Luang Prabang.