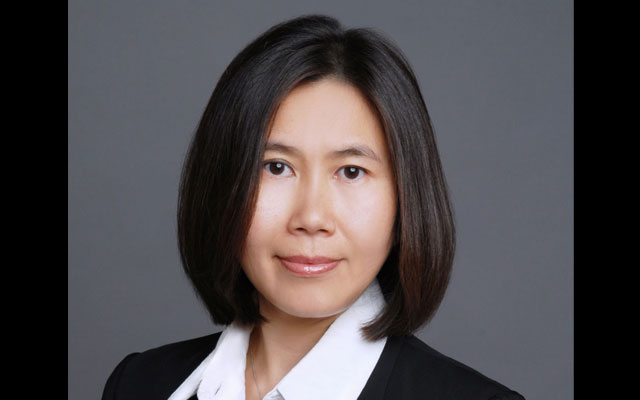 Joining the development team based in the Singapore corporate office with 20 years of hotel investment and asset management experience, Wilson will focus on further expanding IHG’s presence in the region. Prior to joining IHG, Wilson was at Savills, where she established and led the Asia Pacific Hotel Advisory Business. Over six years, she played a pivotal role in growing the team based in Singapore, Vietnam, Australia, Japan and China. At Savills, she further honed her skills in asset management, hotel investment, due diligence, hotel advisory, feasibility studies and strategic planning.

Wilson also worked in the regional offices of Hyatt in Hong Kong, Tokyo, Dubai; and Goldman Sachs Realty Japan in their Tokyo headquarters.

She is fluent in Bahasa Indonesia and conversational Japanese.