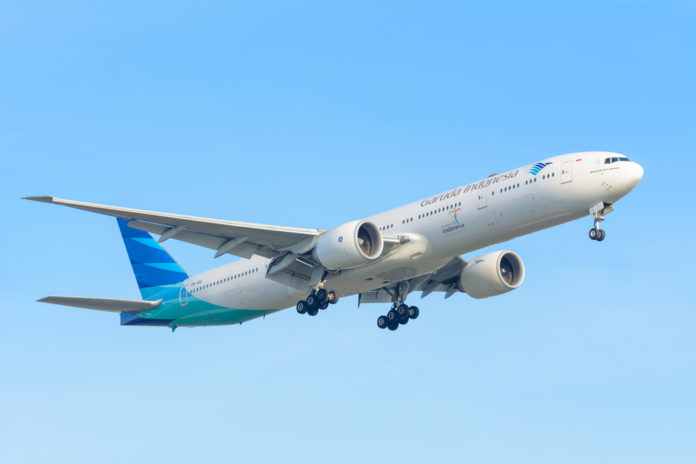 Garuda Indonesia will restart its Jakarta-London Heathrow direct services on December 13, after suspending the service on October 29.

The thrice-weekly flights will utilise the Boeing 777-300ER, and will offer two classes. Ari Askhara, president director of Garuda Indonesia, said in a statement that the reopening of the route was made possible following the company’s cost structure management.

“The reopening of the service is also part of Garuda’s move to develop the international route network, especially when the Indonesia to UK traffic is growing in line with the UK market to Indonesia,” Ari said.

Data from Statistics Indonesia showed that the number of arrivals from UK to Indonesia, particularly via Bali, ranked fourth after China, Australia and India. It also revealed that between January and September 2018, arrivals from UK reached 210,062, which was nine per cent higher than the same period last year.

While acknowledging the bulk of the UK traffic headed to Bali, the announcement made no mention of any Garuda service to Bali.

Instead, Ari said: “We are confident that the growth of arrivals (to Indonesia) has the potential to support the development of (Garuda’s) Jakarta-London service.”

The Indonesian flag carrier also expects that the service will help capture the Kangaroo route between Australia and Europe.