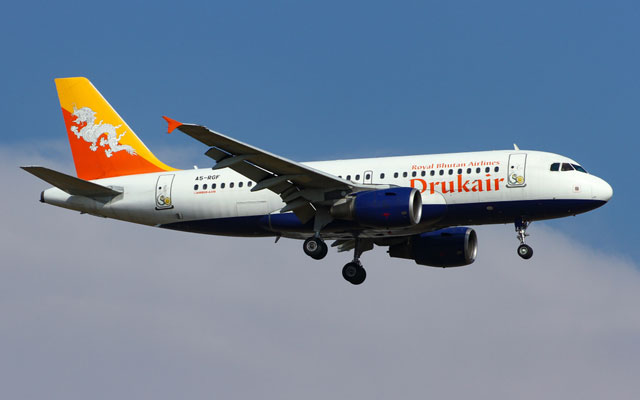 Drukair to connect Singapore and Guwahati
Drukair, Royal Bhutan Airlines, has launched its latest route between Guwahati, a city in the north-east Indian state of Assam, and Singapore.

It is the only international flight that connects Paro to Singapore via Guwahati.

From October 26 to 27, Cebu Pacific will operate the following flights between Manila and Caticlan.

Passengers booking flights from 16 destinations in Vietnam, in addition to Hong Kong, Osaka, Taipei, Singapore, Guangzhou and Bangkok will be able to connect in Ho Chi Minh City or Hanoi and fly with Emirates to other destinations worldwide.

Furthermore, Emirates travellers wishing to explore Vietnam can enjoy the flexibility of open-jaw flight bookings where they can fly into either Ho Chi Minh City or Hanoi and depart from the other city.

China Airlines launched its first codeshare service with Japan Airlines on the Taipei (Songshan) – Tokyo (Haneda) route in 2010. In 2017, the two carriers became full partners on all international routes between Taiwan and Japan.
The expansion of the China Airlines network increased flights to Japan from 180 to 230 a week. The latest expansion into tier-two cities increases the number of weekly flights to nearly 350 for Taiwanese travellers.