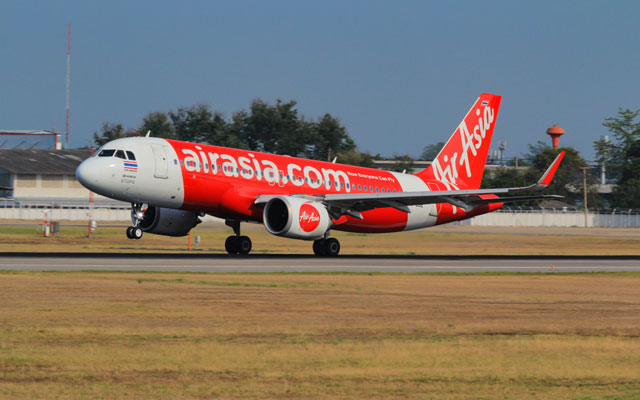 AirAsia Group’s plans to get a Chinese LCC off the ground has been quashed after failing to secure a deal with partners.

In a filing, AirAsia said that a non-binding agreement signed last year for a joint venture with China Everbright Group and the Henan government has lapsed and would not be extended.

Among other factors for the non-renewal of the agreement is the inability of the LCC in obtaining a licence to operate domestic flights, AirAsia co-group CEO Kamarudin Meranun told The Star.

He was also quoted to have said that the airline might revisit its plan to establish a LCC in China if the time is right.

When the agreement was inked last year, AirAsia group CEO Tony Fernandes had stated that China represents the final piece in the LCC’s Asia expansion. It already has affiliates in Indonesia, Thailand, India, Japan and Vietnam.

According to a Bloomberg report, Malaysia’s prime minister Mahathir Mohamad is currently reviewing projects signed by his predecessor, at the risk of ruffling feathers in Beijing. He had previous criticised Chinese investment in his country.