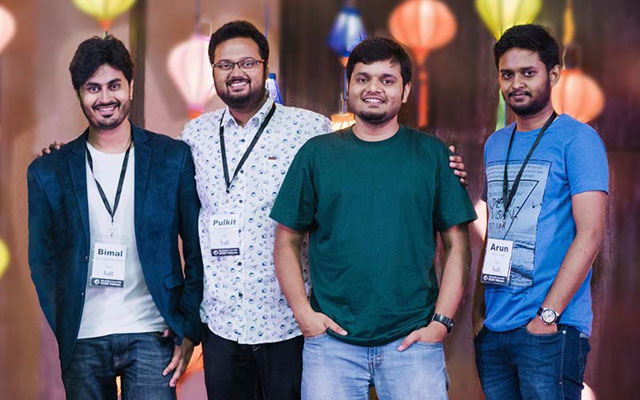 Local experience discovery platform Trell has raised US$1.25 million in seed funding from multiple investors. The Bengaluru-based startup, which generates content via short videos and images, will use the funds to scale and strengthen its product, technology and data science capabilities.

The latest seed round was co-led by BeeNext and WEH Ventures. Sprout Venture Partners and individual investors, such as Rajan Anandan, managing director of Google India, and Anupam Mittal, founder of Shaadi.com, also participated in the round through LetsVenture platform.

Trell was launched in August 2017 as a platform designed for millennials to share their experiences of places and food, as well as discover those of others through user-generated short-form video content.

Prashant Sachan, Trell’s co-founder, said: “There is a rising trend of exploring local and travel experiences among the 230 million urban millennials in India. Their need to discover new experiences around them has to be served differently, as the existing platforms are using conventional and dated ways to do so.”

Co-founder Pulkit Agarwal added: “The content is all visual, geo-tagged and has a strong storytelling element, which makes it contextual and immersive, and this differentiates it from other competitors. It will offer an intuitive way for its users to discover real-life experiences around them.”

Trell – accessible on Andriod, iOS and Web – claims that it has already crossed half a million downloads and has over 200,000 monthly actives, within eight months of its product launch.

According to Agrawal, users are creating over 10,000 original posts every day, a number which has been growing 1.5 times month-on-month since September 2017.