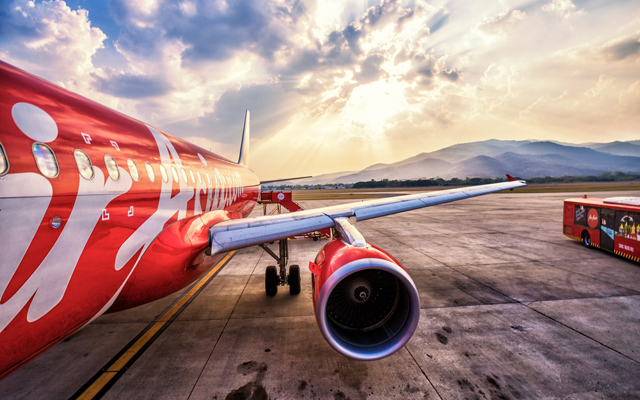 AirAsia to launch Chiang Mai-Taipei route
AirAsia will commence four-times weekly flights between Taipei and Chiang Mai on September 30. On Tuesdays, Wednesdays, Fridays and Sundays, flight FD243 will depart Chiang Mai at 13.55, touching down at Taoyuan International Airport at 18.45. The return flight will leave Taoyuan at 20.10 and arrive in Chiang Mai at 23.10.

Cathay Pacific to take off for Seattle
Come April 1, 2019, Cathay Pacific will become the only airline to fly nonstop between Seattle-Tacoma International Airport and Hong Kong. Operated with the airline’s Airbus A350-900 aircraft, CX 857 will depart Seattle on Monday, Wednesday, Friday and Sunday at 01.05, arriving in Hong Kong the following day at 05.25. The return flight, CX 858, will depart Hong Kong at 23.55 on Tuesday, Thursday, Saturday, and Sunday, arriving in Seattle at 21.00 the same day.