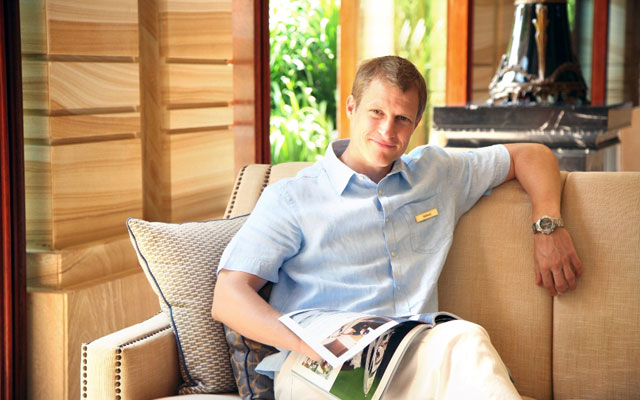 Kosch was most recently general manager of Conrad Guangzhou.

A 22-year veteran in the hospitality industry, Kosch began his career with Hilton Worldwide at Hilton Shanghai. In 2012, he served as cluster general manager of several Hilton properties in Sanya-Haitang Bay and Dalian.