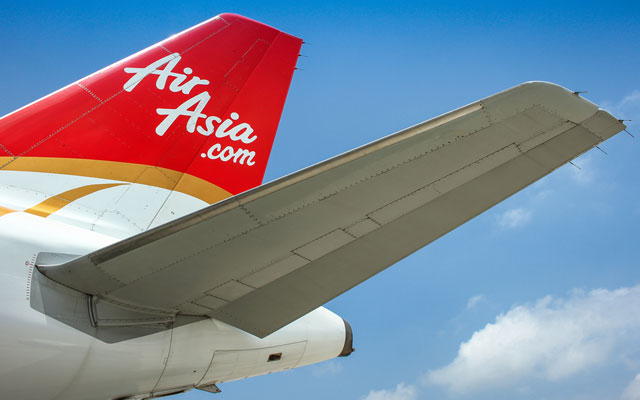 From July 22, the Perth-Singapore service will operate daily using a larger A330-200 aircraft to feature the new Business Suite and refurbished cabin interiors. This will replace the twice-daily service operated by the smaller Boeing 737.

Domestically, some flights between Sydney and Perth will be operated by our 747 aircraft replacing the current A330 service.

Affected customers will be contacted by Qantas and rebooked onto an alternative service.