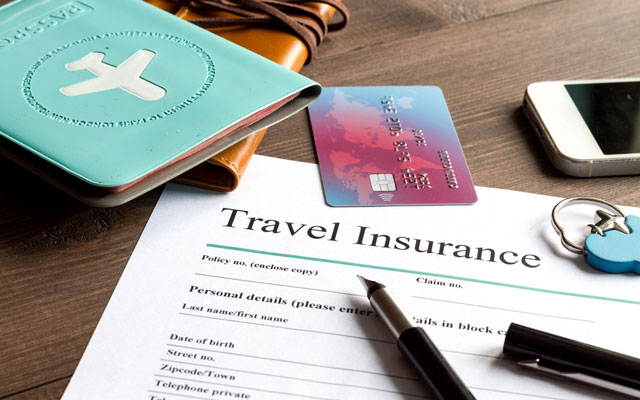 Singapore online insurer, Etiqa, has launched the city’s first free in-flight insurance service for travellers, which includes up to S$50,000 (US$38,005) in personal accident coverage and allows instantaneous travel claims encashment via PayNow.

It also introduced a flight delay add-on, priced at S$4, covering travellers for delays of three consecutive hours with claims of up to S$300.

“According to a survey conducted by the Singapore Tourism Board, about 10 per cent of consumers have never purchased travel insurance despite being aware of the importance of a policy,” said Sue Chi Kong, CEO of Etiqa Insurance Singapore.

Last year, Etiqa processed more than 1,500 travel claims within one day following the launch of its straight-through claims processes in July 2017 – out of the 1,500, 17 per cent were processed due to travel delays. A real-time flight monitoring system was also implemented at the same time to enable auto-flight delay claims for its customers.

Claims are processed through eWallet on TiqConnect, Etiqa’s online portal that allows customers to manage their claims and policies. As a personal account for customers, the eWallet balance can be used to purchase new policies, renewals or encash claims. From March 19, existing customers can also enjoy instantaneous encashment via PayNow, along with the current encashment via IDEALRAPID (bank transfer).