Here's our weekly roundup of new air routes and other updates 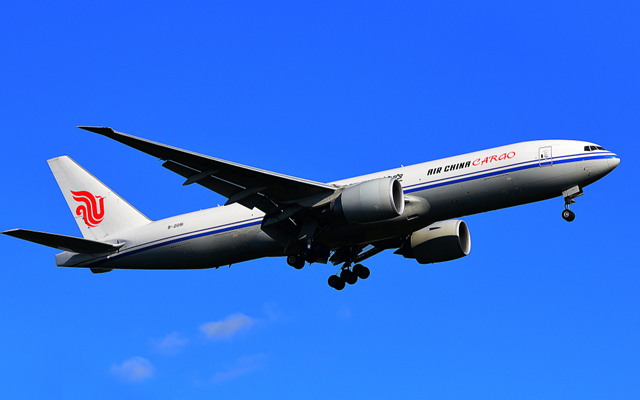 Qantas deploys Dreamliner on US route
From September 1 onwards, Qantas will replace its Boeing 747-400 with the Dreamliner on the daily route between Brisbane and Los Angeles. The Dreamliner will then continue on as QF11/12, Qantas’ connecting service between Los Angeles and New York’s JFK.

Between September and December 2018, the daily Brisbane-Los Angeles Dreamliner service will be complemented by up to thrice-weekly Boeing 747 flights to meet seasonal demand.

Once Qantas’ eighth Dreamliner has been delivered by the end of 2018, the airline will replace the thrice-weekly 747 services between Brisbane and Los Angeles with a second year-round Dreamliner service, operating four times a week.

Qantas’ Dreamliner carries 236 passengers across three cabins compared with 364 passengers on the 747-400 currently operating the route.

Scoot takes over some of SilkAir’s services
SilkAir, the regional wing of Singapore Airlines (SIA), will transfer its services to Langkawi in Malaysia, Pekanbaru in Indonesia and Kalibo in the Philippines to Scoot, the low-cost subsidiary of SIA.

SilkAir’s last Langkawi, Pekanbaru and Kalibo services are scheduled for April 8, May 30 and June 28 respectively. Currently, SilkAir flies thrice weekly to each destination.

Scoot already operates thrice and four-times weekly services to Langkawi and Kalibo respectively, while Pekanbaru will be a new addition to the network.

SilkAir customers booked for Langkawi for travel from April 9 onwards and Kalibo from June 29 onwards will be given the option to reroute their flight to another SilkAir point in Malaysia or the Philippines respectively, or to continue their travel to Langkawi or Kalibo on a Scoot flight. Alternatively, they can also opt for a full refund of their tickets.

Customers booked for Pekanbaru for travel from May 31 onwards will be given the option to reroute their flight to another SilkAir destination in Indonesia or alternatively obtain a full refund of their tickets.