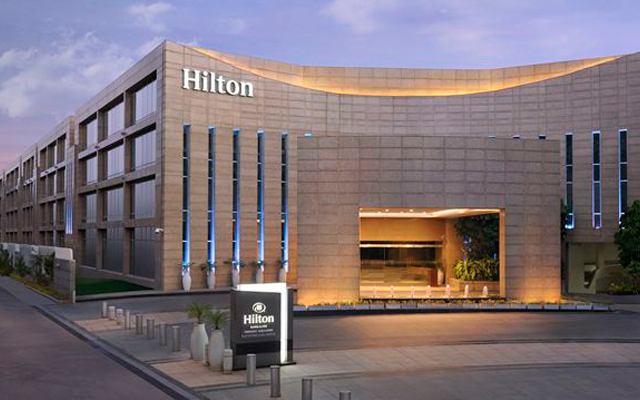 Effective immediately, Navjit will oversee Hilton’s 33 hotels trading and under development, including the recently opened Conrad Bengaluru, while leading the company’s growth strategy in the country.

An Indian native, Navjit brings to Hilton 30 years of hospitality experience, including over 13 years at Marriott International where he held key leadership roles, the most recent being senior vice president responsible for expanding the company’s portfolio in South Asia.

Jatin, who assumes his position next month, takes over operations from Andre Gomez, who will be moving to a new role elsewhere in the company.

Also an Indian native, Jatin holds over 20 years of operations experience, including with both InterContinental Hotels Group and most recently Marriott International, where he managed the company’s full portfolio in Bengaluru city as vice president, Bengaluru and general manager for the Bengaluru Marriott Hotel.