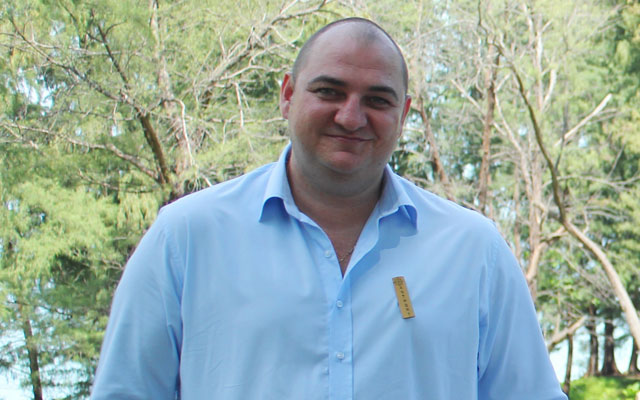 He opened the property as executive assistant manager in 2007 and subsequently, became its resident manager. The Australian has also previously held positions such as group director of marketing, as well as cluster general manager for the Sala boutique brand properties in the Sala Bangkok office.

Most recently, Van Sleeuwen was general manager of The Kanda Residence on Koh Samui, and before that, he was leading the sales and marketing team at Fusion Maia Resort in Danang, Vietnam.