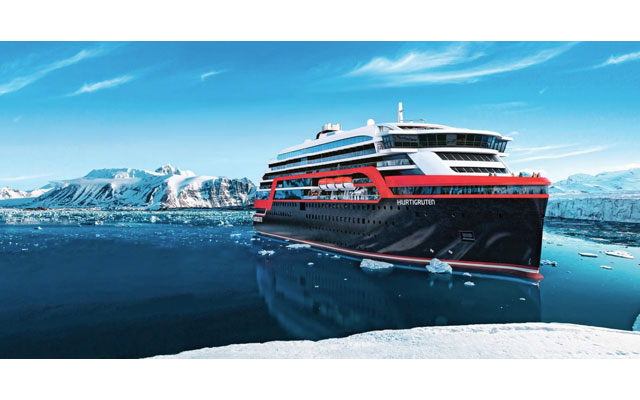 Since naming Scenic Travel its GSA in Singapore in July, Norway-based Hurtigruten has gone on to launch its 2018/ 2019 cruise programmes in the lion city.

It is offering sailings that depart from Norway, Iceland, Greenland, Svalbard, Arctic Canada and the Northwest Passage, as well as to Antarctica and along both coasts of South America.

William Harber, Hurtigruten’s president for China & Asia-Pacific, noted: “Expedition cruising is one of the fastest growing segments in travel and Singaporeans are increasingly interested in adventures to new, breathtaking destinations.”

Travellers from South-east Asia have by now visited many of the must-see destinations in Asia, Europe, and North America and are looking for new places to explore, both as a status symbol and as a fresh and exciting experience, according to a Hurtigruten statement.

Hurtigruten has a fleet of 14 ships, while two new expedition vessels, MS Amundsen and MS Nansen, are set to be delivered in 2018 and 2019 . The two additions are said to be the world’s first expedition ships able to sail fully electric with sustainable hybrid technology.