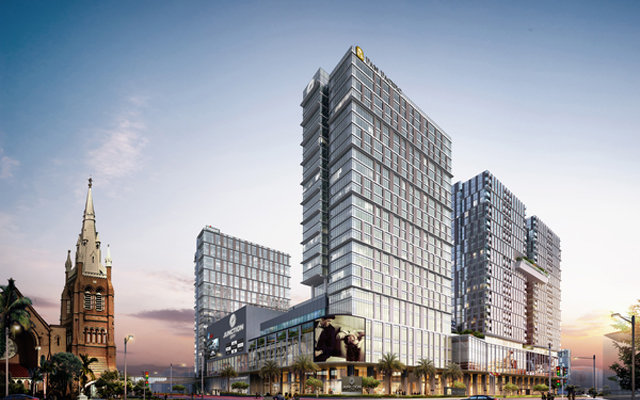 Pan Pacific Yangon
Myanmar will get its first Pan Pacific hotel when Pan Pacific Yangon opens within the Junction City integrated development on Shwedagon Pagoda Road come November. The hotel will feature 336 rooms and suites, a ballroom and several meeting rooms, a swimming pool, spa and fitness centre, as well as F&B outlets including an all-day dining and a Cantonese restaurant. On the sixth floor is a sky lobby that looks out to the Shwedagon Pagoda.