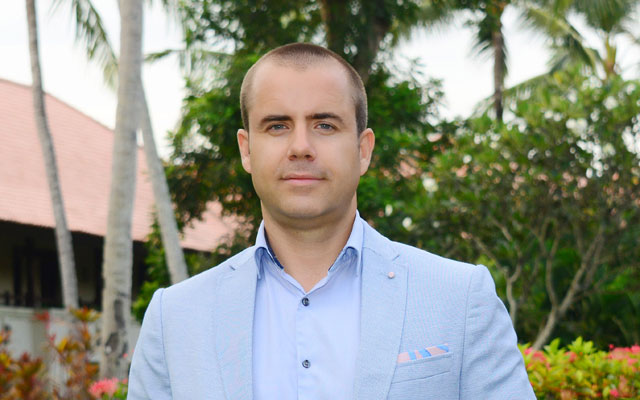 Owen first joined PPHG in 2008 as F&B manager at Pan Pacific Orchard, Singapore. In 2012, he was made F&B director at the Pan Pacific Nirwana Bali Resort, before rising up the ranks and eventually heading the property as general manager in 2016.

Prior to joining PPHG, Owen was with The Savoy London and the Covent Garden Hotel London.